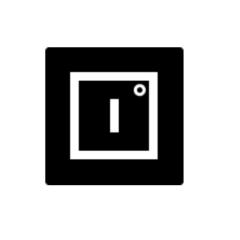 简介:Improbable is an information technology company founded by Herman Narula, Rob Whitehead and Peter Lipka in London, England in 2012, dedicated to building a large, rich and enduring virtual world. The company's mission is to enable game developers to create unprecedented gaming experiences and help solve the tough problems of the real world. Yinghao has taken the lead in setting up a South China branch in Guangzhou, China, and is actively preparing to build a China headquarters in Shanghai, and plans to upgrade it to Asia Pacific headquarters in the near future. The company also plans to open regional branches in Beijing and Shenzhen, and jointly undertake management, R&D and engineering technologies with the Shanghai headquarters, and continue to provide global technology, talents and experience for China's original game development. Peter Lipka, co-founder and global chief operating officer of the UK, will be based in Shanghai as the CEO of China, leading the Chinese team to take root in China and serve the global development of the Chinese game industry. The company now has more than 400 employees worldwide, with offices in the United States, Canada and China, in addition to the UK headquarters in London.